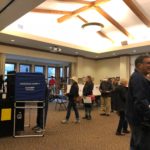 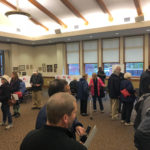 Skaneateles Voter: 2017 Is Not An “Off Year” Election

What some might call an “off year” for elections, voters in Skaneateles, New York say the results of these elections are still important to their community. 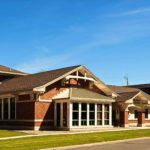 Skaneateles, NY (Democracy in Action)– Today it is election day in Skaneateles and other Central New York communities. On this cold Tuesday morning a lot of people showed up to the Skaneateles fire station to cast their vote. Maralyn Mathis, who is 79 years old, came out to vote today like she does for every […] 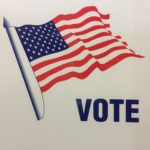 Residents of Skaneateles said every vote counts in their local elections due to the town’s small size.