Young Voters are Excited to Make a Difference

Young voters at Nottingham High School tell us why it's important for young people to vote. (c) 2017 Jose Cuevas

SYRACUSE, N.Y. (Democracy in Action) — Young voters usually have some of the worst turnout rates, but at Nottingham High school plenty of them showed up on Election Day.

“If we want to make change, we can’t just talk about it, he have to be about it,” said young voter Akanda Williams.

Williams has voted at Nottingham High school for every election since she was eligible to vote, however she does not come by herself.

“I’ve been coming to vote every year with my grandma, she taught me the importance of voting … it’s something we didn’t have as a right as African-Americans so it is a shame if we don’t vote and make a difference in our communities,” said Williams.

“It’s important to get young people out here and teach them that they can make a difference,” said Williams’ grandmother, Vicky Lenny.

Other young voters were unaccompanied yet still passionate to vote and make their voices heard.

“Voting is our one form of control, we get to elect the people that will govern us, and make decisions, and will represent us,” said young voter Sidney Schaub.

Schaub understands why many young people are indifferent towards voting.

“It’s really easy to think that your vote doesn’t count and that your opinions don’t matter, but they do, if everyone thought like that then our political system wouldn’t work, and sometimes…with some young people it doesn’t because they don’t want to vote,” said Schaub.

Schaub says that despite youth voters being a significant part of the population some just don’t see the importance of voting.

“They are really set in their ways, it is hard to get them to change their minds, and for some they believe they are making a difference or making a statement by not voting,” said Schaub.

“People that have never held office are running now and actually have a shot at winning, it’s not a bad thing, but if we don’t vote how do we know that they are going to represent us and what want, we’re the future,” said Schaub.

“Nowadays candidates sometimes have very different views on issues, we may be some of the most affected by their decisions since we are going to school, working, and trying to get steady jobs…we need to get together and make our voices heard.” said Williams. 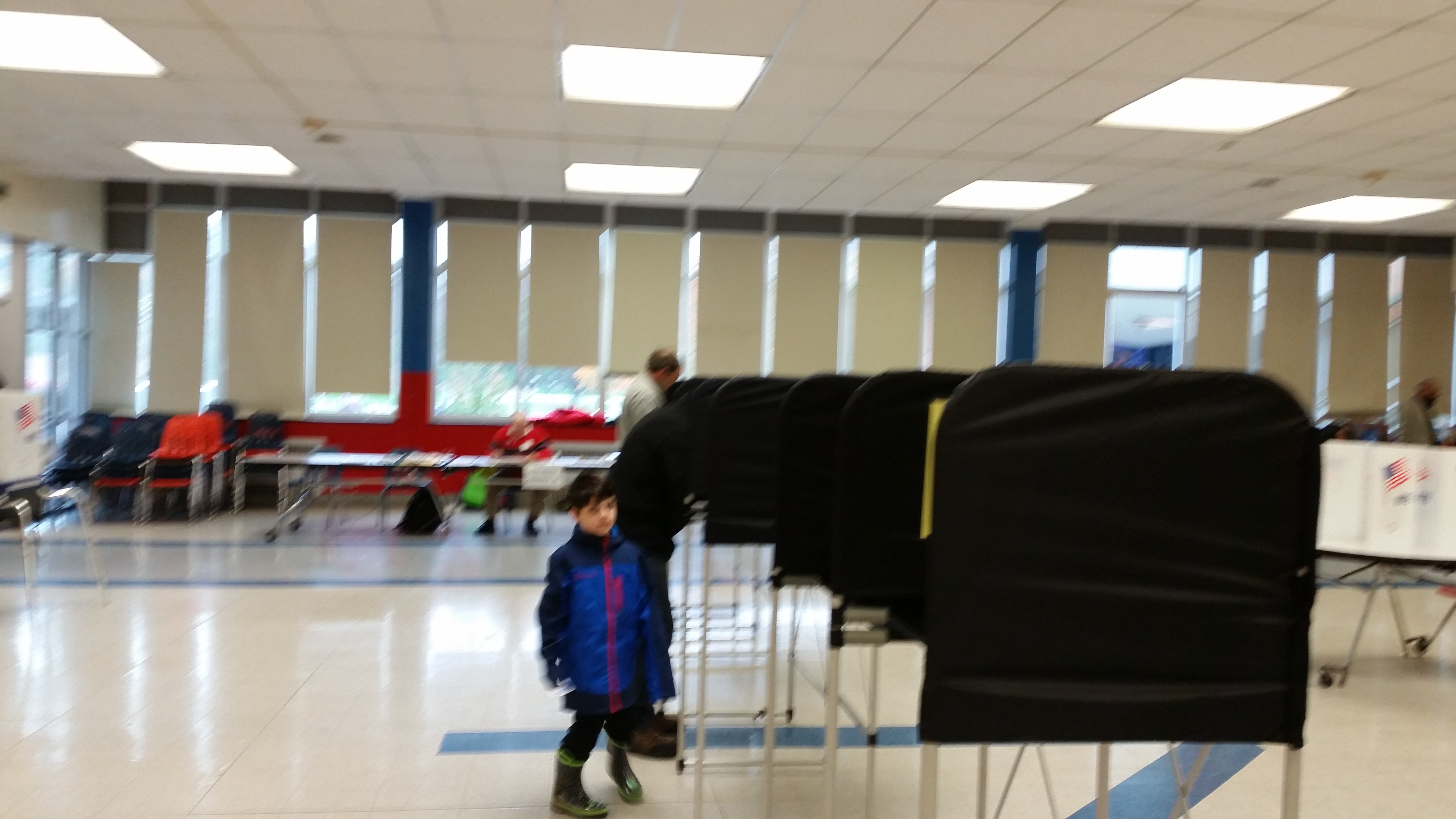 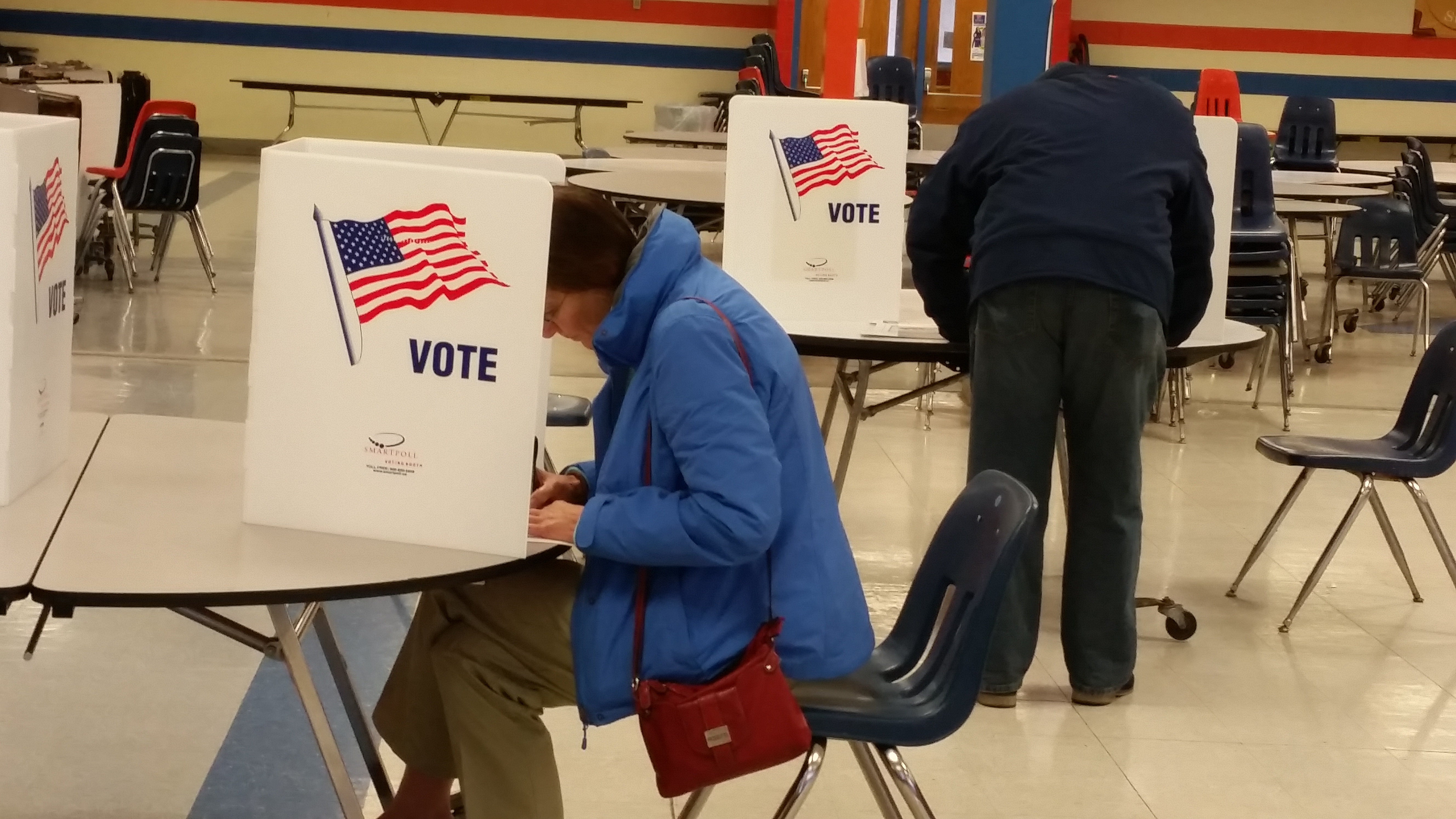 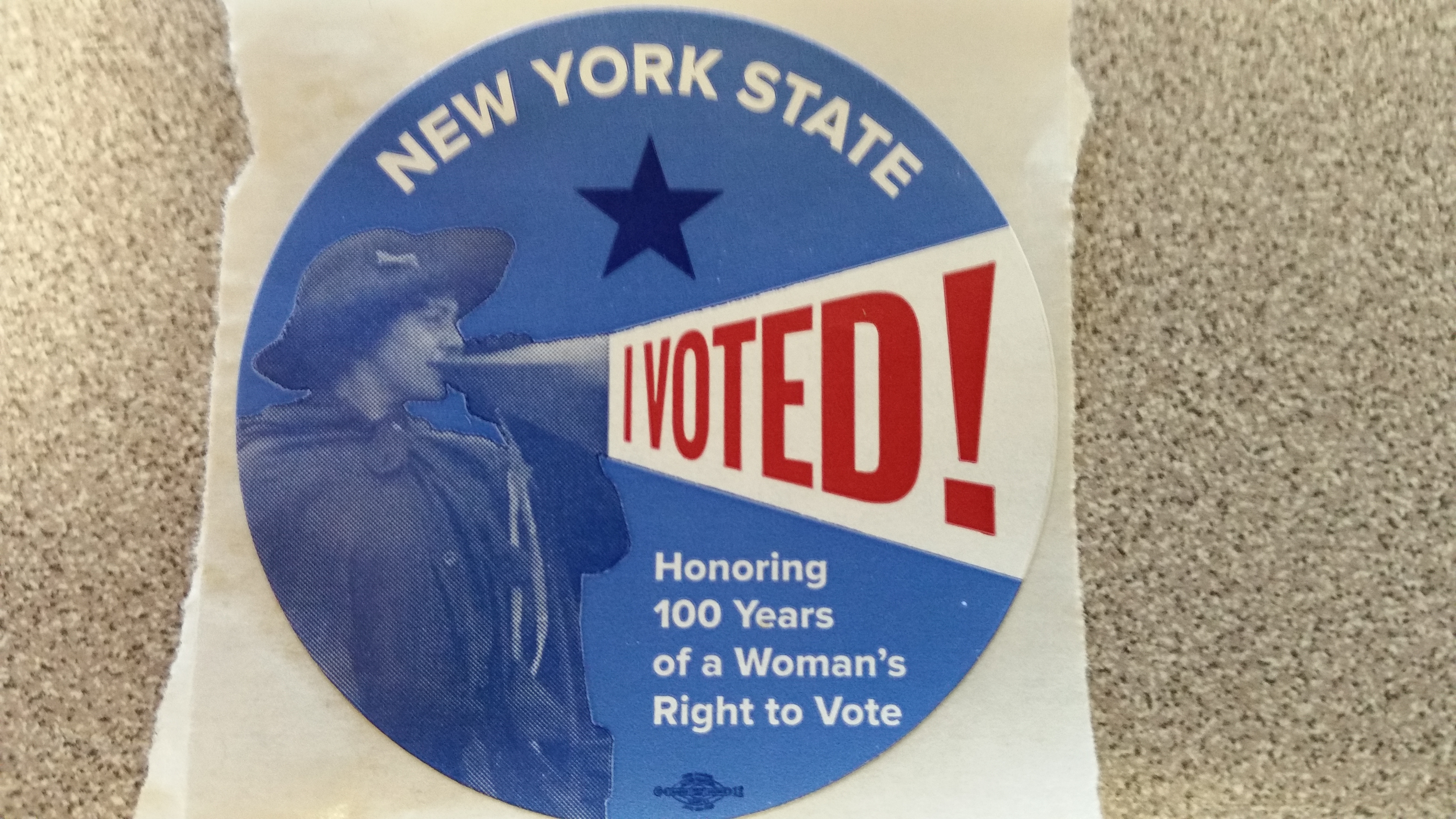