This video is about Election Day and a reflection on the journey to women's rights to vote.(c) 2021 Krizia Williams

SUZANNE CUCOLA: “This is important.”

REPORTER KRIZIA WILLIAMS: SUZANNE CUCOLA  IS THE POLL SITE MANAGER FOR THE W-C-N-Y VOTING CENTER. SHE SAYS HER POSITION AS A SITE MANAGER IS IMPORTANT TO HER AND SHE VALUES THE RIGHT TO VOTE.

SUZANNE CUCOLA: “This would be considered a smaller election, yet this is very very important. We’re voting in a judge and we’re voting on five amendments to the New York State Constitution.

REPORTER KRIZIA WILLIAMS: CUCOLA SAYS AT 10-YEARS-OLD SHE KNEWN THE IMPACT VOTING HAD. TIMES HAVE CHANGED SINCE POLITICIANS HAVE TRAVELED DOOR TO DOOR TO SHARE THEY CAMPAIGN VALUES. BUT…

REPORTER KRIZIA WILLIAMS: “There are more than 3 hundred thousand registered voters in Onondaga County. But women haven’t always had the opportunity to wear the I voted sitcker.”

REPORTER KRIZIA WILLIAMS: ACCORDING TO THE NATIONAL ARCHIVES, WOMEN HAVE FOUGHT FOR DECADES FOR VOTING EQUALITY.

SUZANNE CUCOLA: “It’s about us being a part of the whole and realizing we make a difference. Our votes count.”

REPORTER KRIZIA WILLIAMS: CUCOLA SAYS WOMEN BEFORE US FOUGHT HARD FOR EQUAL VOTING RIGHTS AND IT’S IMPORTANT TO TAKE THE TIME TO VOTE. 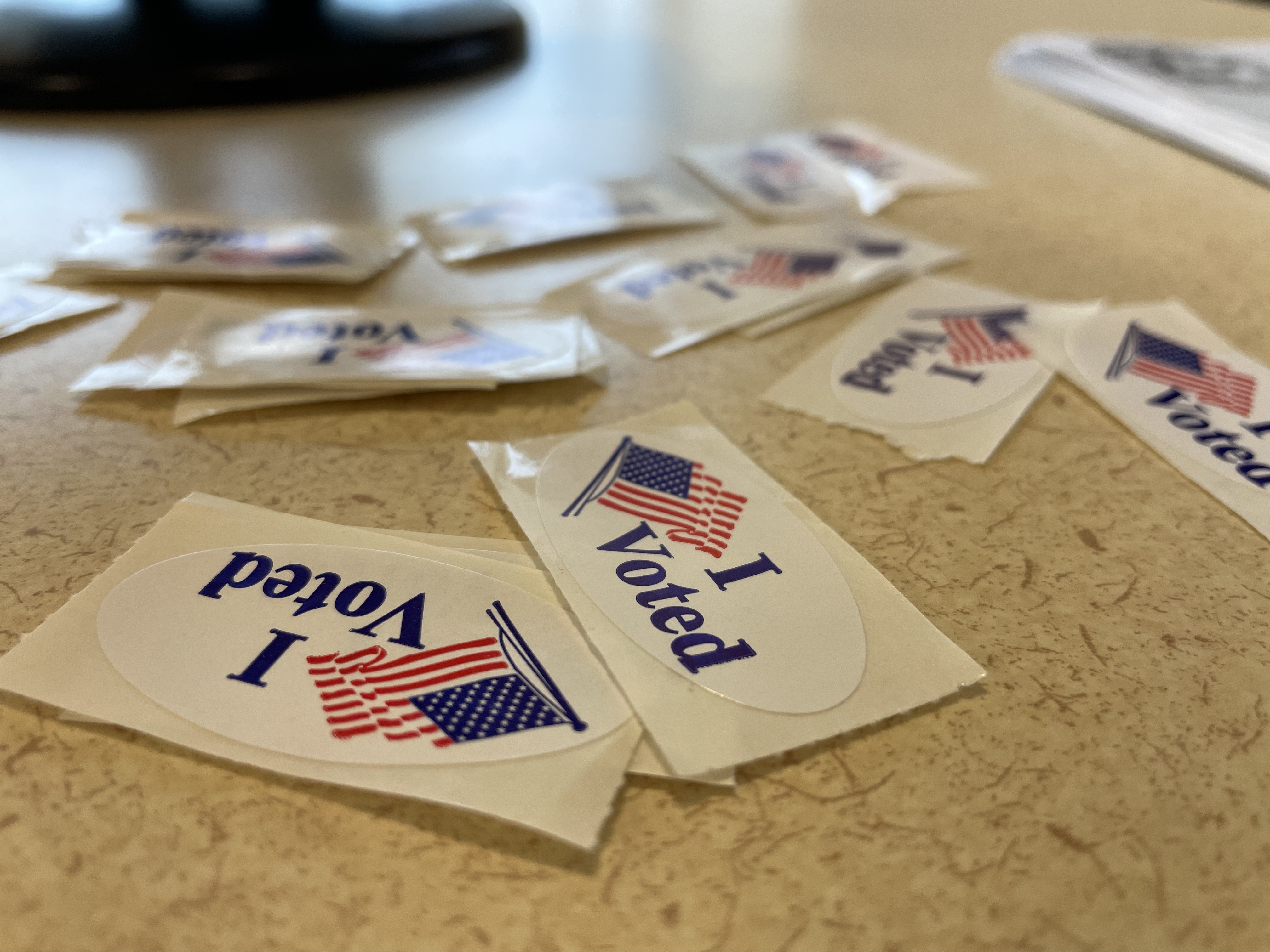 Syracuse, N.Y. (DiA) – Election Day is giving many voters a chance to cast their ballots and have a voice. Although women didn’t always have the voice they have today.

Suzanne Cucola, a poll site manager at the WCNY voting center, believes women should be voting, even though this is a smaller election. The fight for this right is too big to ignore.

“It’s about us being a part of the whole and realizing we make a difference,” Cucola said. “Our votes count.”

Women who fought for the equality of voting changed America forever according to the National Archives website.

“Achieving this milestone required a lengthy and difficult struggle—victory took decades of agitation and protest,” the National Archives wrote.

Cucola said voting opens the door for women to have a voice and contribute to society. She said it is hard to hear people complain about things when they didn’t vote to try to change them.

She said this election is import because of what is on the ballot. It’s critical for voters to vote so this nation is the way they want it to be.