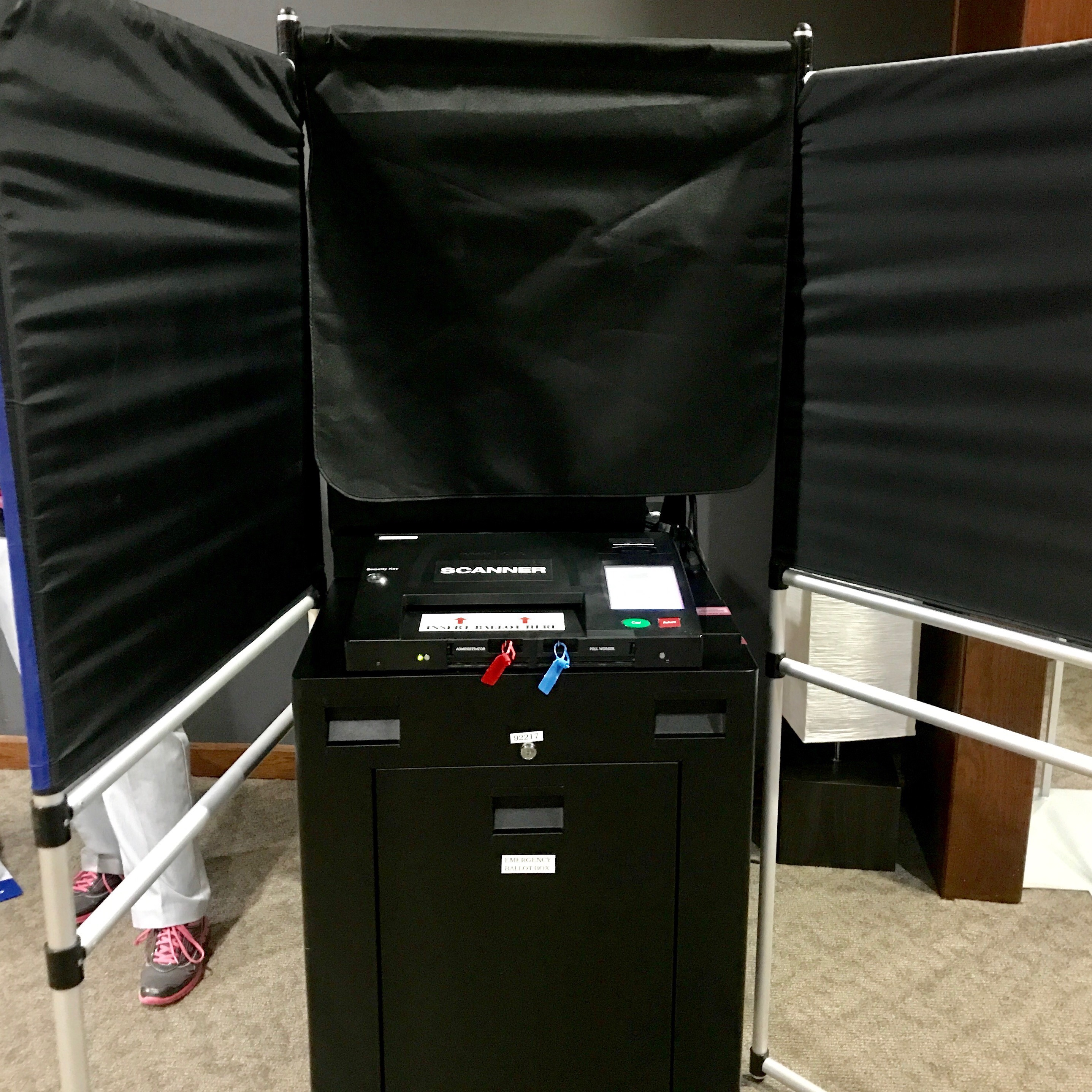 SYRACUSE, N.Y. (Democracy in Action)- The voting process can be intimidating for many voters, but it is the job of the voting system specialist to make sure that the scanning systems function properly so that voters can easily cast their ballots.

Jo Morse has been working as the voting system specialist at North Central Church in North Syracuse for the past two years.

She works from 5 a.m. to 9 p.m. and says the most important part of her job is to keep voters from getting overwhelmed. This way, it encourages people to participate in democracy.

“Some people here, they’re nervous. If it’s their first time, you want to put them in ease. It’s not just here take this, throw it in the machine…they don’t want that. And if they need help, they want help. It’s scary but it’s important.” says Morse.

Morse has been voting since she was 7 years old, and says it’s important for her to vote because not only is it her civic duty, but also because she wants to set a good example for others.

“I don’t like some of the changes that have been going on, but if you don’t speak up, then you’re going to find out what it’s like to suffer… and no one needs to suffer around here. I mean, it’s your free right.”

Before her shifts as the voting system specialist ends this evening, Morse says she’ll be sure to submit her own ballot.