Voters reflect on the importance of the suffrage movement 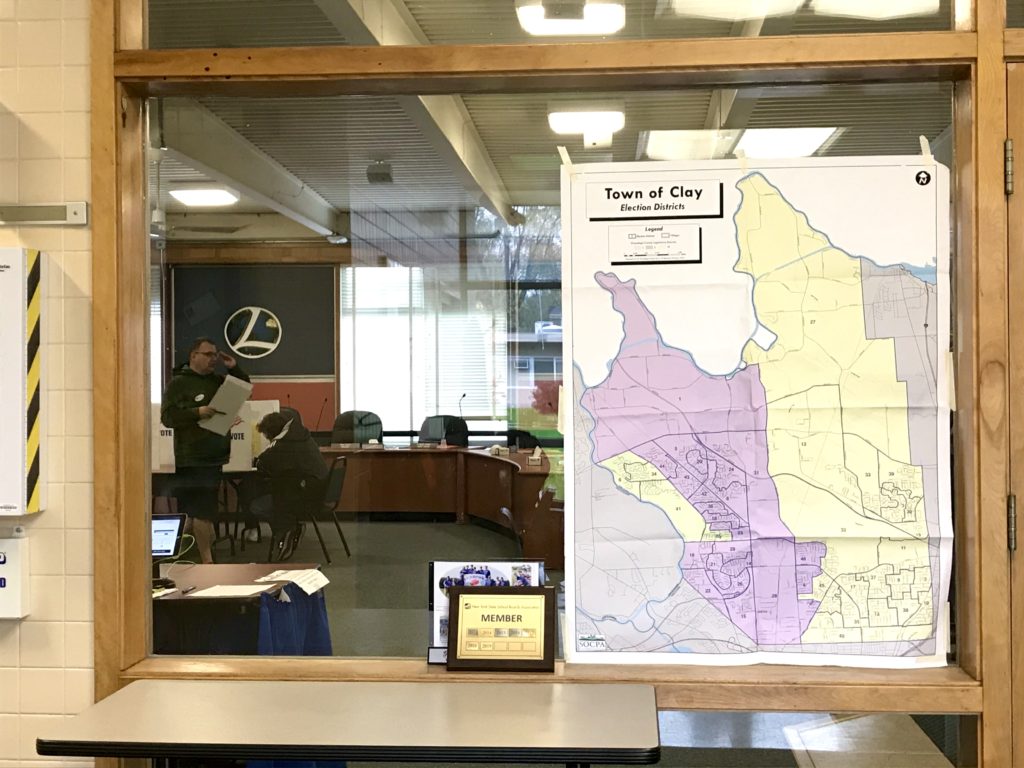 LIVERPOOL, N.Y. (NCC News) – Most people say their sense of civic responsibility drives them to vote each year. For Lorraine Savidge, it is her ability to vote at all, that also motivates her.

“Next year is the hundred year anniversary of women’s suffrage, 1920, they weren’t granted the vote, they were permitted,” Savidge said. She says exercising her right to vote is another way of contributing to the feminist cause, which in her opinion still has a long way to go. “The suffragettes went through terrible things to be able to vote, and [voting now] sort of honors that struggle.”

Savidge also tries to educate her friends and peers on women’s rights whenever she can, citing knowledge as the most important factor in creating change. “Without education, it’s like monkeys with car keys.”

Elizabeth Gagen also believes in the importance of civic engagement. She views Election Day as a learning opportunity for her two daughters, bringing them along with her and her husband Robert to the polling center. “Especially having two girls, I think it’s important to teach them that it’s their responsibility to vote,” she said.

As she spoke, Gagen watched her daughters investigate the posters inside the center and ask their father questions. She wants to emphasize to her children that something as simple as voting should not be taken for granted. “It’s a privilege, and it’s one we haven’t had for very long as females in this country and across the world,” she said.

Sheila and Walter Brill view voting as an essential part of being a citizen, and hope that all people have equal access to the process.

“There are a lot of minorities, [consisting of] both men and women, that we should be concerned about hearing too,” said Walter.