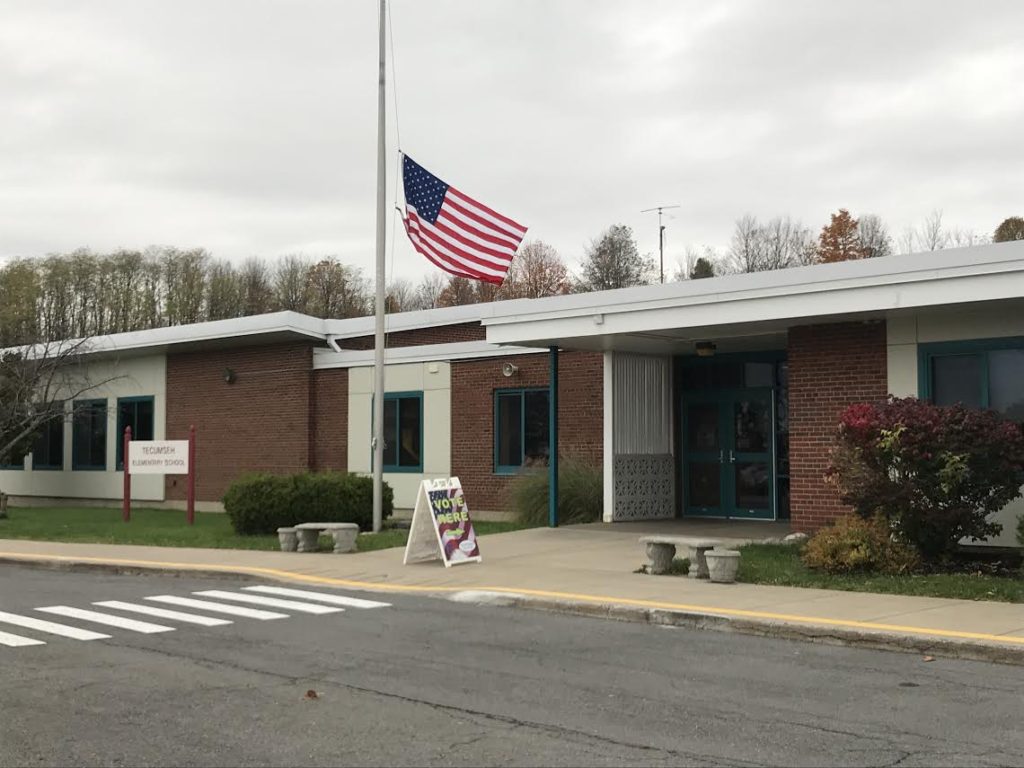 DeWitt resident Cheryl Ladenheim explains how the state of the national government has effected her urgency to vote locally.

DEWITT, N.Y. (Democracy in Action) – Some elections receive more attention that others. After last year’s polarizing presidential elections, many voters are still feeling the effects of last November.

DeWitt resident Cheryl Ladenheim is one of the voters who feels that way.

“I just don’t like what I see happening in our government right now and it terrifies me,” Ladenheim said.

Voters don’t get a chance to vote for the president again until 2020, but local elections are still just as important.

“It all starts locally,” Ladenheim added. “This year, it’s local elections, and what happens locally will frame what happens nationally.”

In the eyes of Ladenheim, the right to vote is a privilege. She has been an active voter since the day she turned 18. Since then, Ladenheim says she has seen the government run much more efficiently than it is now.

She’s hopeful that the government can return to being civil soon.

“I’d also like to see people realize that everybody can’t have what they want and that we have to compromise,” Ladenheim said. “We have to find the best solution without stepping on one another and being mean to one another.”