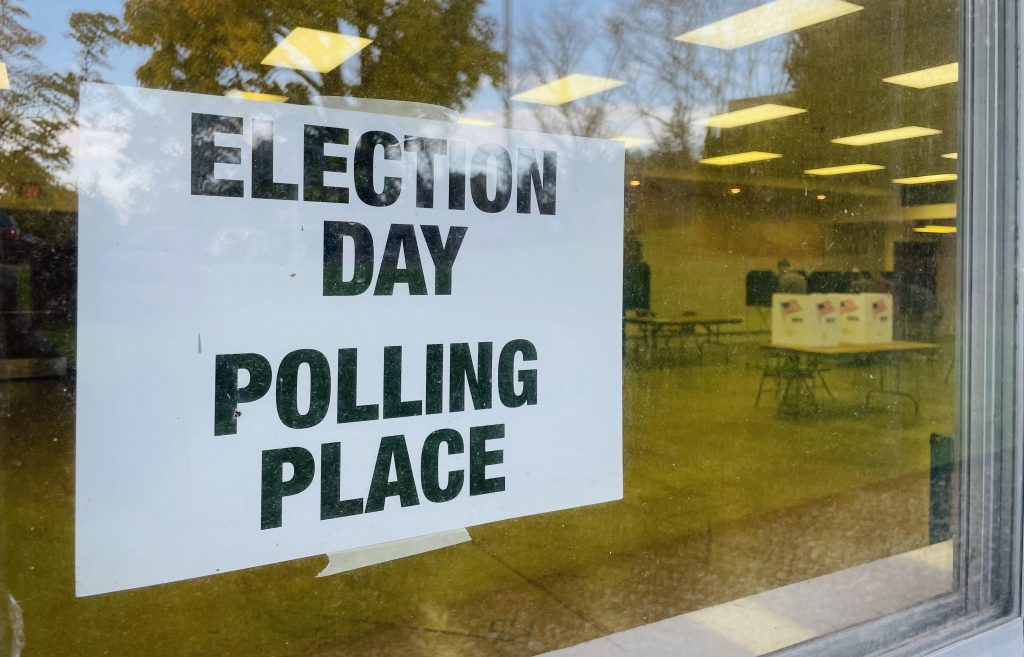 Adam Campos · Longtime Voter Has a Message for Hesitant Voters- DIA 2021
As voting has been a sensitive topic over the last year, a longtime voter has a message this election season for those who have become hesitant about participating in the voting process.

***ADAM***
Polls are open today in Central New York, and many voters are on their way to cast their vote. For some people however, that might not be the case because of broken trust with the voting process…

***MILLER***
“For goodness sakes, don’t live in your own little world…at least find out what’s going on in the world.”

And to reassure voters, The State Attorney General’s office is promising that the election will be legitimate again this year…

If you have yet to cast your vote, the polls are open across Central New York until nine o’ clock tonight…

DEWITT, N.Y. (DiA)- The polls are open in Central New York today, and voters are making their way over to booths to cast their votes. Many critical races are happening on this year’s ballots; the biggest one is the Syracuse mayoral race.

Local and state elections typically end up with lower voter turnout. However, Donna Miller, a longtime voter and resident in Central New York, consistently votes in general and local elections because she feels it’s essential to stay updated with politics.

However, one of the most significant issues that faces voter turnout this year, not just in Central New York but across the country, is concern over the legitimacy of the voting process. After a year full of claims that the 2020 Presidential Election was rigged, many people are concerned that future elections, including this year’s elections, may also be rigged. Hearing about how many people have grown suspicious about the voting process makes Miller feel uneasy about the protection of our democracy.

“I think that’s sad,” Miller said. “I really do fear for our democracy if we don’t wake up.”

In response to the people that have become hesitant in voting due to the ongoing claims of fraudulent elections, the loyal voter has a strong message.

“For goodness sakes, don’t live in your own little world. At least find out what’s going on in the world”, Miller emphasized.

The New York State Attorney General’s office is also reassuring people that this year’s election season will again be safe for voters with fair and legitimate results.

Polls across Central New York will be open until 9 P.M.