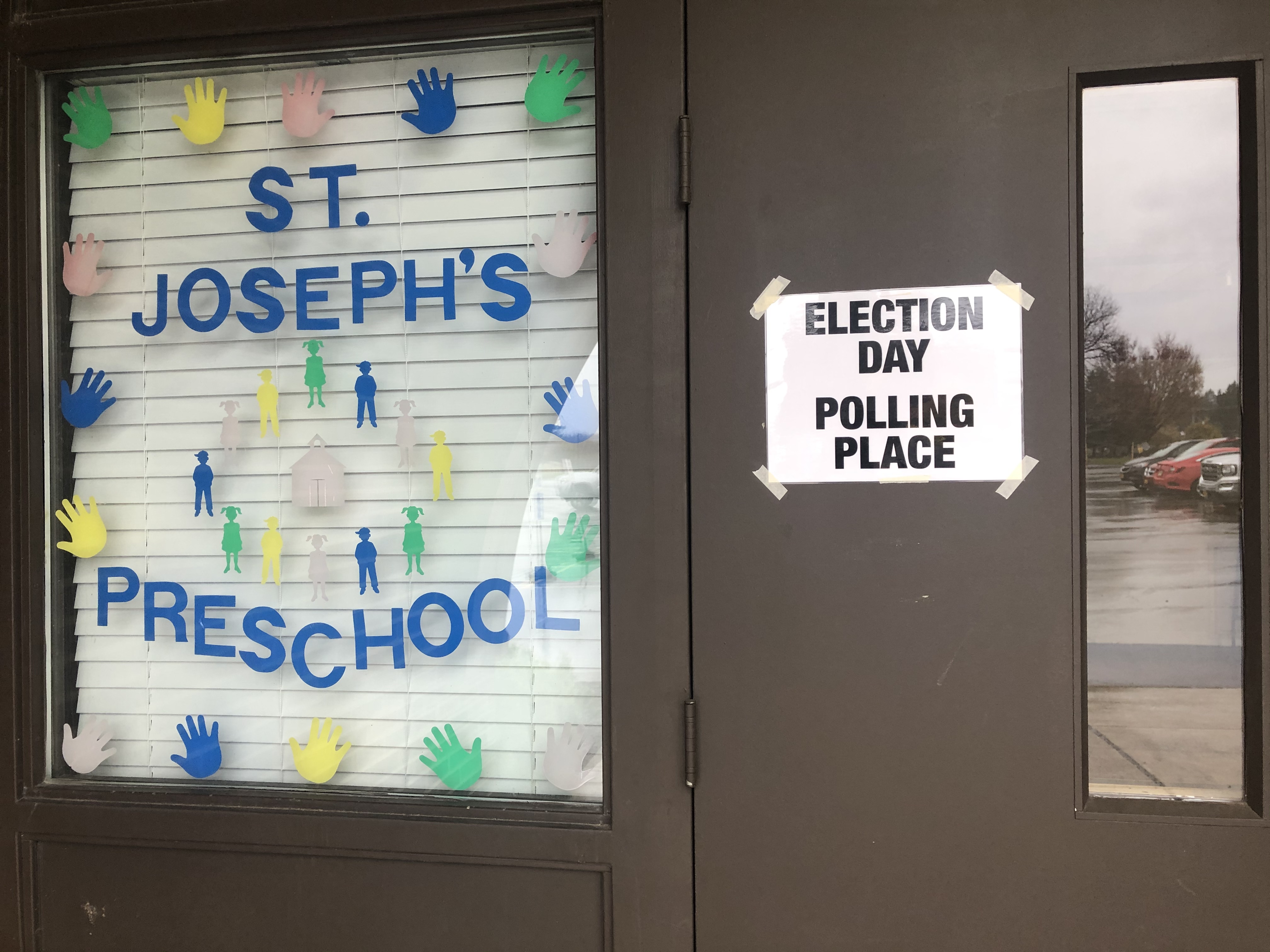 CAMILLUS, N.Y. (NCC-NEWS)- The Saint Joseph’s Parish Center was crowded with people that were heading to the polling place to vote in this year’s election.

Although this year’s election was not one that determined who the next President of The United States would be, resident MaryJo Crockett says local elections are very important.

“I think most of our freedoms start at the local level, and I feel very strongly about that.” Crockett said.

“Quit crabbing about what is going on in their community, and in their neighborhood, and then in their state, and every place else. If you do not participate in the election, you should not complain about it.” Crockett said.

The voting polls will close at 9 O’ Clock tonight.