For Local Siblings Voting is a Local Affair 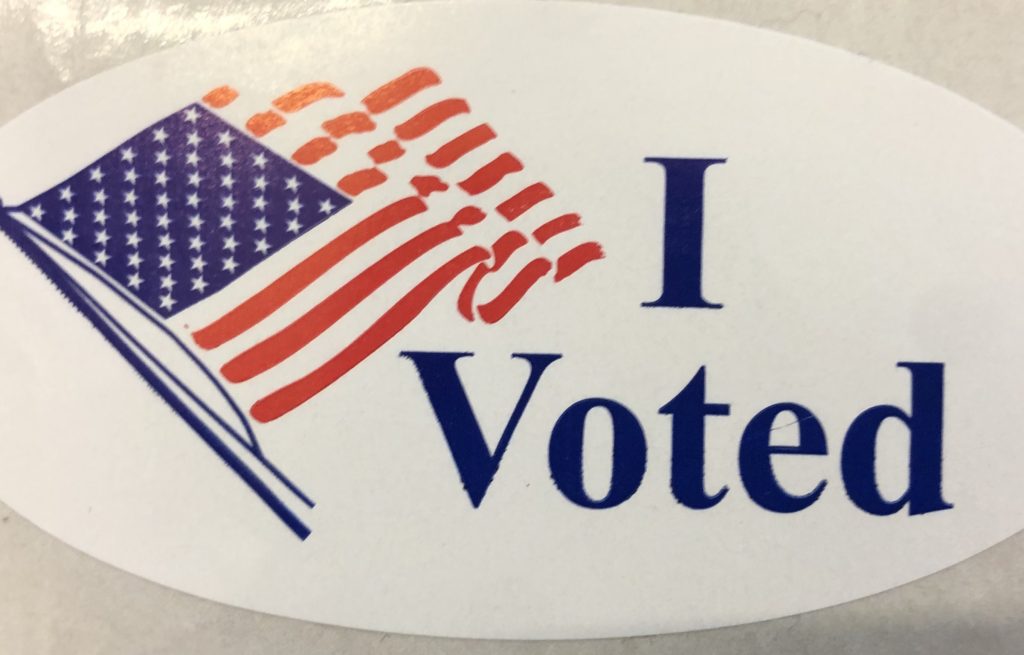 SYRACUSE, N.Y. (NCC News) – Peg O’Hara got up early to take her brother to the polls. She wanted to make sure he didn’t have to vote in the rain. Kevin O’Hara has down syndrome, but after 32 years working for the city, Peg joked “he has to vote.” She said she turned getting him out to vote into a family affair.

“Kevin lives in supported housing over on Meadowbrook, and I make a point of picking him up and bringing him over, so we get a chance to spend a little time together before he has to go to work,” said O’Hara.

He pulled  her in for a side hug and joked “I don’t like it.” But he admitted earlier that he votes every election because he enjoys the process.

She said she was looking forward to voting in her district after she dropped off Kevin at work, especially in the election for district attorney. She said it’s important to make your voice heard.

“You have some say in things,” O’Hara said, nudging her brother. “I mean you don’t get any say in family, but you do in voting, don’t you?”