Two hours before the crack of dawn this morning, voters were lined up inside Nottingham High School to cast their ballots. Amongst the voters, one stood out in particular. Amy Ryan, who dresses as Susan B. Anthony every election, expressed how grateful she is to vote.

“I have never felt more impassioned about casting my vote as I do this year,” Ryan said.

Ryan believes that the midterm elections between Dana Balter and John Katko are pivotal in shaping what the political atmosphere will be like down the road. The key to change, she says, is young people using their right to vote.

“It’s as important as eating and breathing and living in the community,” Ryan said. “What they need to understand is that when they’re voting they’re creating their own future.”

Four years ago in the 2014 midterm election, only 20-percent of millennials filled out their ballots. However, hope could be on the horizon for an increase amongst young voters. Since 2016, an additional 8 million voters have registered across America. Marcie Sonneborn, a Professor of Informational Studies at Syracuse University, isn’t concerned for her future, but the future of the next generations.

“Millennials are going to inherit this world, I won’t be here, but I do care about my children,” Sonneborn said. “I have two young grandchildren and I think it’s important that millennials pay attention.”

With a minimal amount of young people showing up on Election Day, Sonneborn doesn’t believe that they can write the script for who they want to see hold public office and instead are leaving it up to a generation of people who might not be around for much longer.

“Basically, if you don’t vote, you’re not stepping into your future,” Sonneborn said.

The polls at Nottingham High School and all around the Syracuse area will be open until 9 P.M. Election results between Balter and Katko will be released sometime in the late evening, or early tomorrow morning. 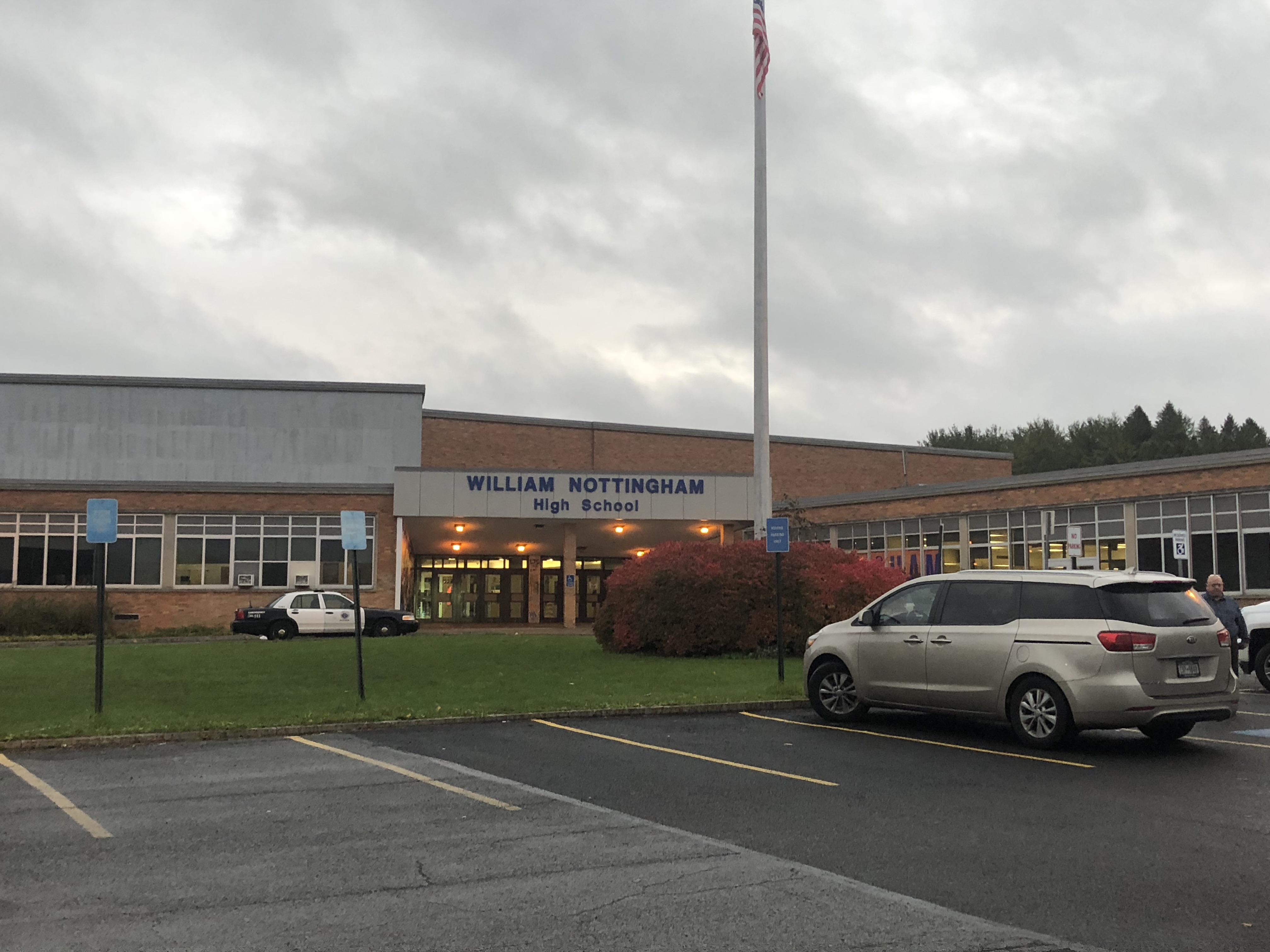 The entrance of Nottingham High School in Syracuse, where many voters casted their ballots.